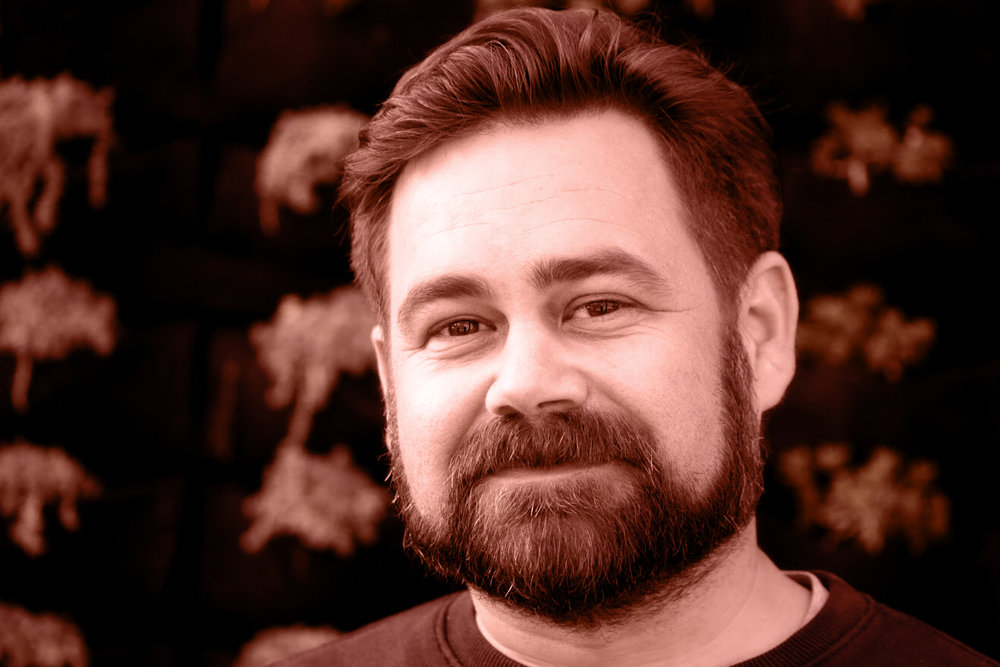 Chris is an architect, researcher and educator. He has lived and worked as an architect in New York City, Anchorage, Firenze, Kigali, and Lilongwe. In New York Christopher was a director at studioMDA founded by Markus Dochantschi protégé of Pritzker Prize winning architect Zaha Hadid. In Africa Christopher was director of MASS Design Group where he designed and built many humanitarian projects for such clients as Madonna, Partners in Health, the UN Millennium Village Project, the Clinton Global Initiative, Jeff Gordon Children's Foundation, and Noella Coursaris.

Working in limited-resource- environments has inspired Christopher in his practice to reduce material inputs and leverage the building process to make maximum positive impact. In research, he is working with leading researchers at NASA and MIT to develop and promote new bio-materials. Christopher has also written open source material for the AIA and the Center for Architecture Foundation on building technology.

Browse through the Projects by redhouse studio:
Architecture | Research | Humanity